Whether you’re a seasoned recording engineer or an avid listener of Hip Hop and Rap, you’re familiar with the sound of the “Holy Grail” rap vocal chain and the countless hit records it’s been a part of. There’s a reason why rap artists like Big Sean, Drake, Jay-Z, Dr. Dre and so many others still trust their recordings with this revered vocal chain.

First, let’s acknowledge the fact that these artists possess extraordinary talent and vocal abilities – yet, that’s not the entire story behind what makes this signature sound work for their songs. It also doesn’t account for the audio engineers that made this sound the rap vocal recording benchmark every home studio now strives for in 2022. 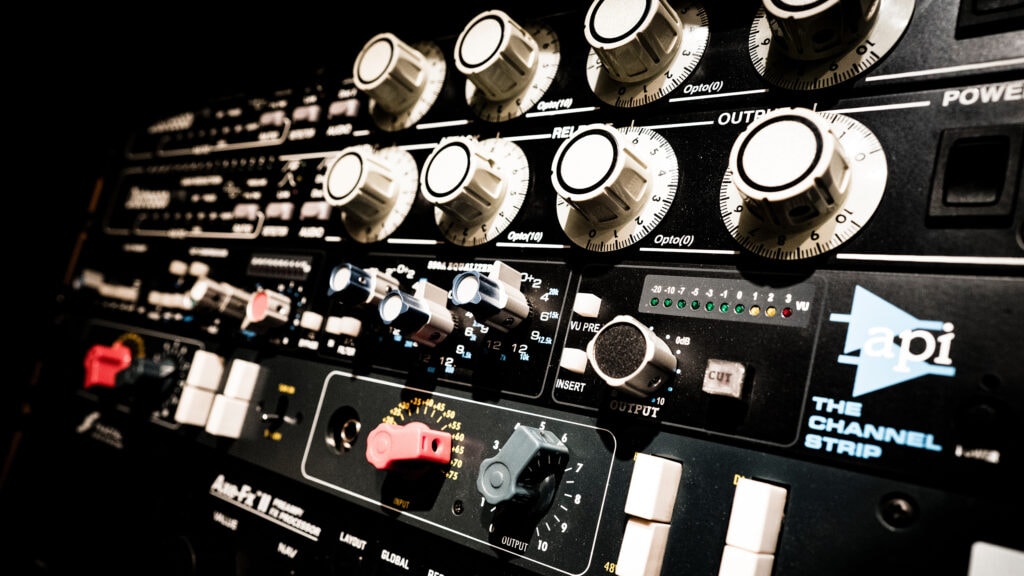 Detroit superstar, Big Sean recently did a studio tour with Architectural Digest, revealing he is now recording almost exclusively in a home studio… but his recording chain hasn’t changed from the one he’s favored in major commercial recordings like the certified platinum, “Raised by the Wolves (feat. Post Malone)”, released in 2020. The same chain selected for Drake’s vocal chain in his #1 single “Headlines”. It’s the same vocal chain used by Kanye West on Jay-Z’s 2009 worldwide hit “Run This Town”. The same vocal chain trusted by legendary producer, Dr. Dre for 50 Cent’s “Get Rich Or Die Trying”, a billboard #1 album released nearly 20 years ago.

…so, what did all of their vocal chains have in common, you ask? 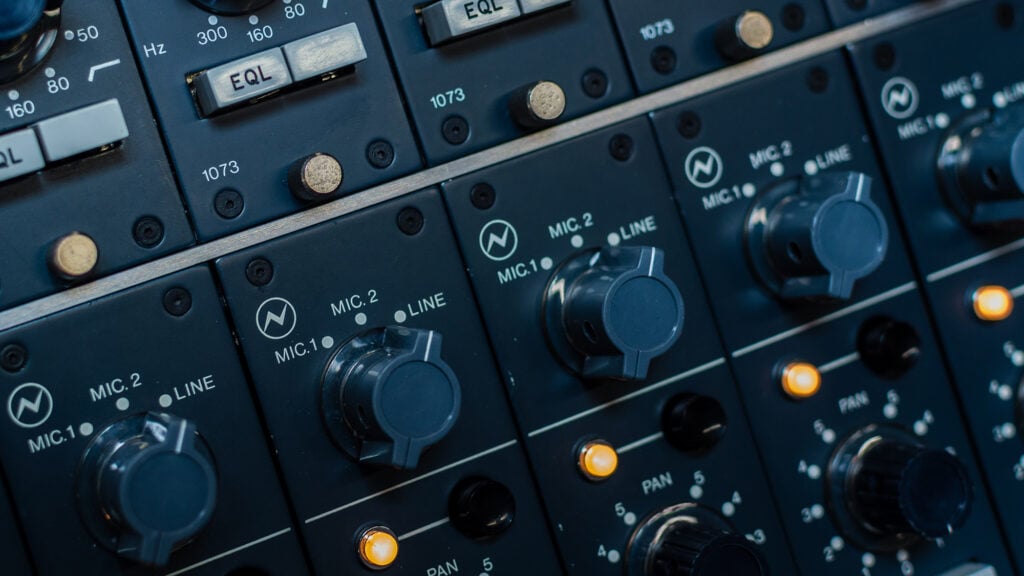 Of course, there are many interesting variations of the vocal chain being used, for example, some engineers prefer to use 2 compressors in the chain: a VCA or FET compressor for the “heavy lifting” and then the optical compressor just to lightly “kiss” the dynamics at the end of the chain.

…now, let’s also note the fact that these artists / engineers record only with top of line microphones. So we’re talking about the high-end Telefunken ELAM-251, the Sony C-800 and the Neumann u87. If you were to buy a Sony C-800 in 2022 with the modern equivalents for the analog vocal chain I mention, we’re looking at around $20,000 USD, so this hardware vocal chain is simply out reach for most home studios.

Thankfully, recording and mixing rap vocals on your laptop has never sounded better with software plugin DSP. Plugins can now rival analog hardware and consistently achieve comparable results. No matter what microphone you’re using, there is an ever-growing variety of plugins that replicate the most sought-after vintage hardware. That being said, it’s no secret that some plugins are substantially better than others in authentically replicating the sonic qualities and characteristics of world-class analog studio gear. So let’s dive in and re-build these legendary vocal chains from scratch with the best plugins available, right inside your DAW!

…and for this second tutorial, if you’re a Logic Pro X user, you’re in luck: great emulations of the 1073-style preamp + EQ and LA2A-inspired opto compressor are included as stock plugins, so it won’t cost you a dime.

Disclosure: This website contains affiliate links to brand partners, recommended products and services. A small commission may be generated on sales through these links, at no additional cost to you. I appreciate your support as this helps me continue to create content.