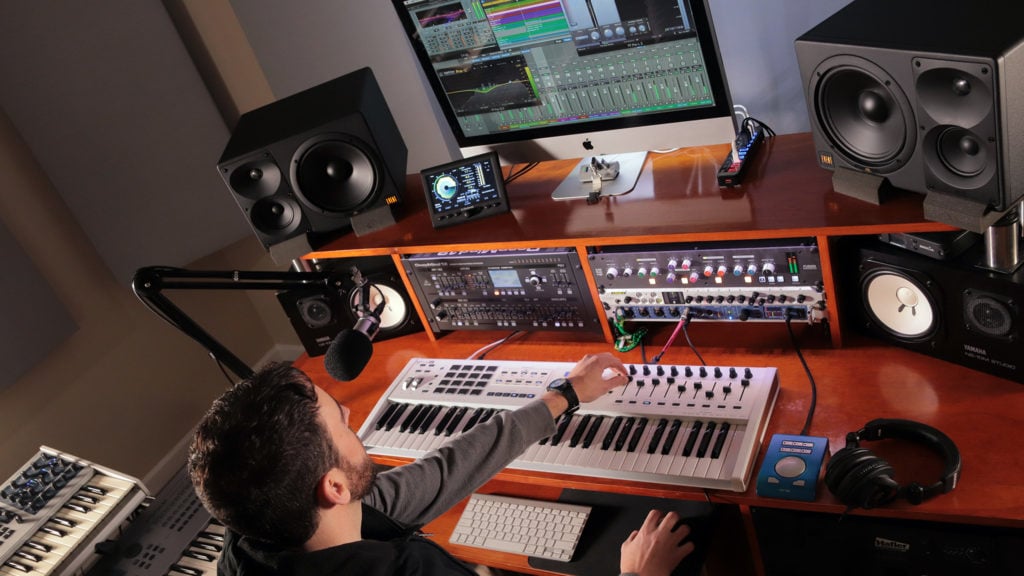 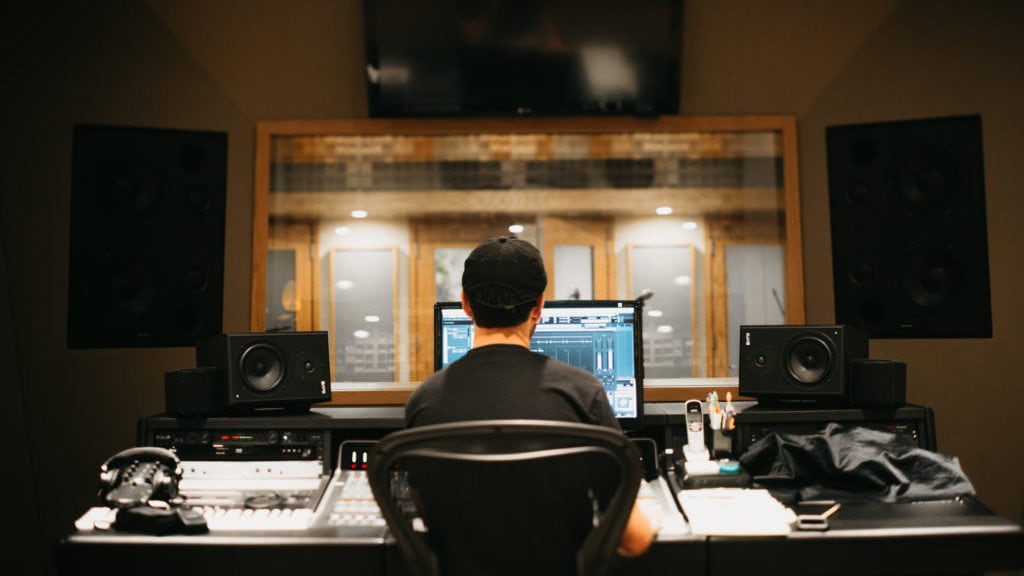 Sean Divine specializes in music production, mixing & mastering, sound design and education in the audio community. His production and mixing work was first introduced on the website Soundclick.com, where his instrumental catalog received over 27 million plays and generated interest from major recording labels. He has gone on to produce and engineer for chart-topping artists in studios all over the world with major placements in film, radio and television. Sean also writes and produces his own songs, released on the independent label Most High-Fi.

In 2015, Sean Divine’s passion for education led him to begin sharing tutorials and instructional videos on YouTube. He quickly became a trusted resource for aspiring studio musicians around the globe, then teaming up with LinkedIn Learning to produce the official video training course, “Hip Hop Vocal Production” in 2016. To date, he has shared over 300 tutorials and has produced educational content for the world’s leading audio hardware and software companies.

Sean Divine’s experience as a producer and engineer has heavily influenced his work as a sound designer. He has produced the signature Sound Banks, “Reverence” and “Low End Theory” for the Ultra Analog Synthesizer. You can also hear his sound design work in the factory libraries for popular software instruments, as well as his signature sounds included in the factory libraries of many Digital Audio Workstations.

Sean Divine is driven to continue pushing sonic limits, helping artists to realize their creative potential and building communities for these talents to thrive and support one another.

Brand Partners
Click the links below to check out some of the companies collaborating with Sean Divine. 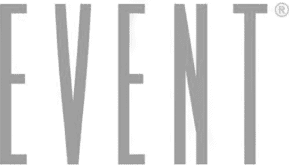 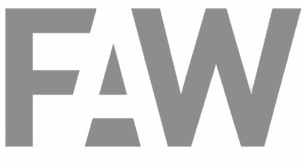 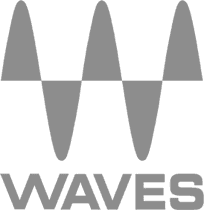