When I originally released Divine Mixing – Vocal Chains presets back in 2018, they were designed for use in Logic Pro X only. Following the release, I was receiving daily requests to design presets for more DAWs like Cubase, FL Studio, Studio One and Pro Tools. Without the time or resources to develop different chains for an ever-growing list of modern DAWs, I searched for a viable option to recall my exact same audio plugins and settings for a vocal chain, regardless of DAW preference. The solution I stumbled upon was a plugin utility called StudioRack developed by Waves. At the time, it was a powerful tool that no-one seemed to be talking about, a far less capable and feature-rich option than it’s current form. However, it was a plugin that showed tremendous potential with the ability to recall the plugin chains I had spent years fine tuning in my own sessions. 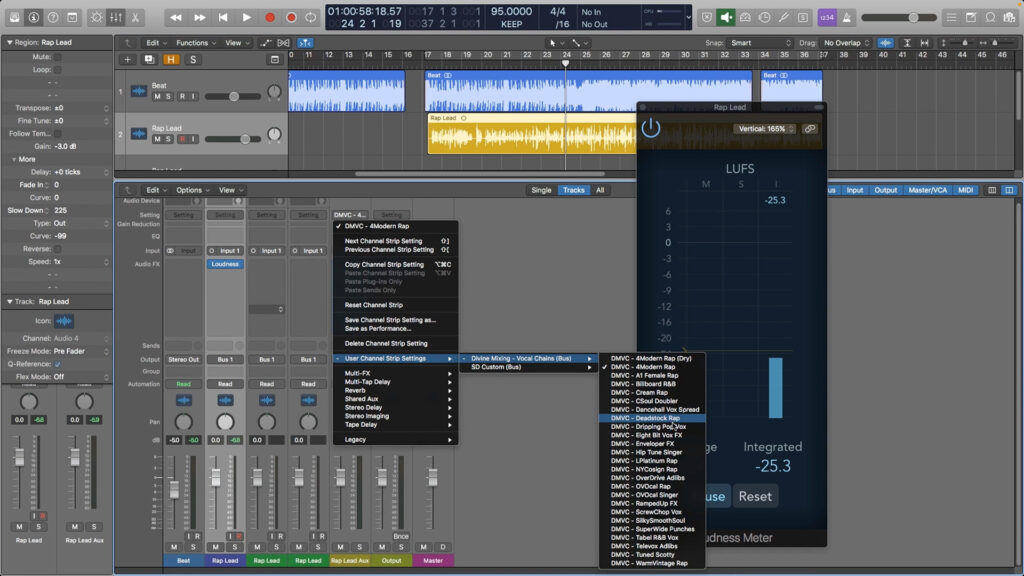 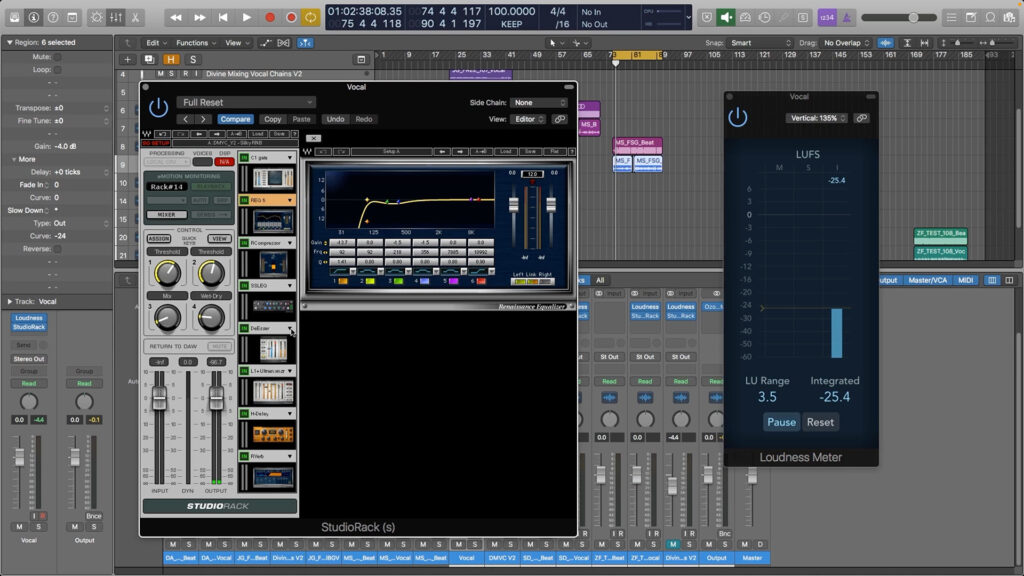 Fast forward to 2022, StudioRack has seen a complete GUI redesign with incredible new features, rock-solid stability and consistent updates. With Waves recent announcement of 3rd party plugin support, it’s become the definitive solution for producers and engineers to save and recall complex plugins chains across any DAW. To coincide with the release of the new StudioRack V14, I’ve revisited and remastered every vocal chain from the presets that started it all: Vocal Chains V2 and Vocal Chains V3. They’ve been finely tweaked to modern standards, improving upon the sound that became go-to chains for engineers all over the world. All presets now utilize all 8 macro controls and have been remapped for endless customization. 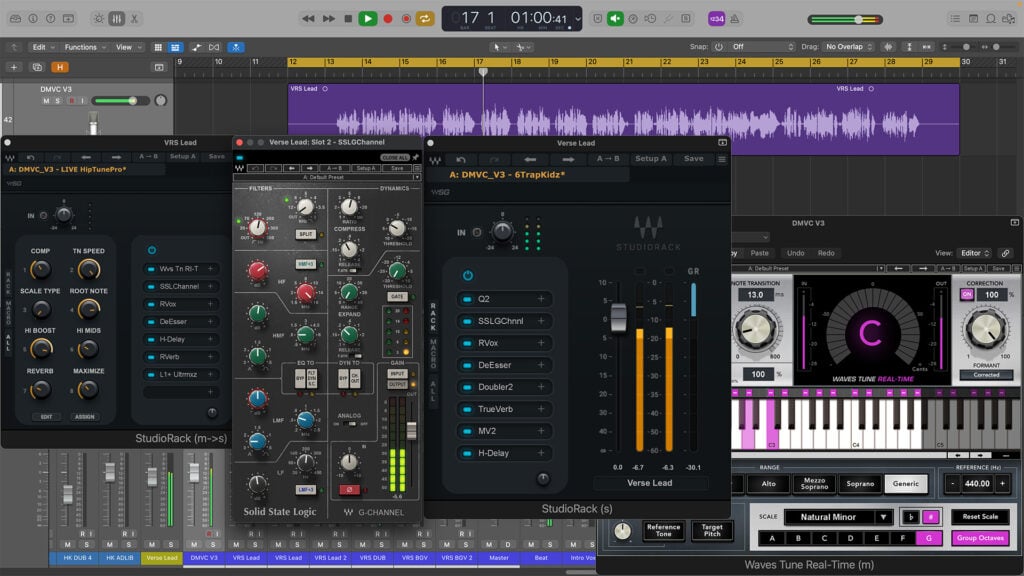 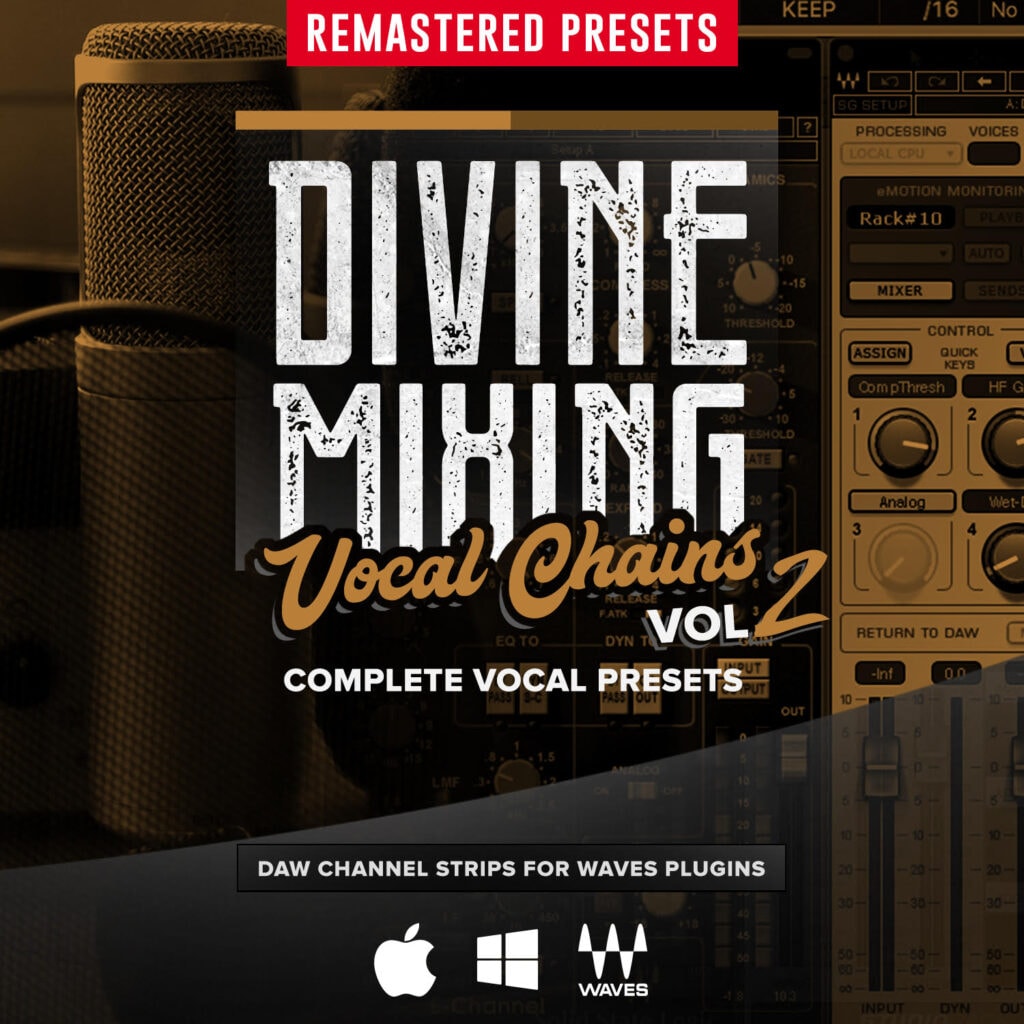 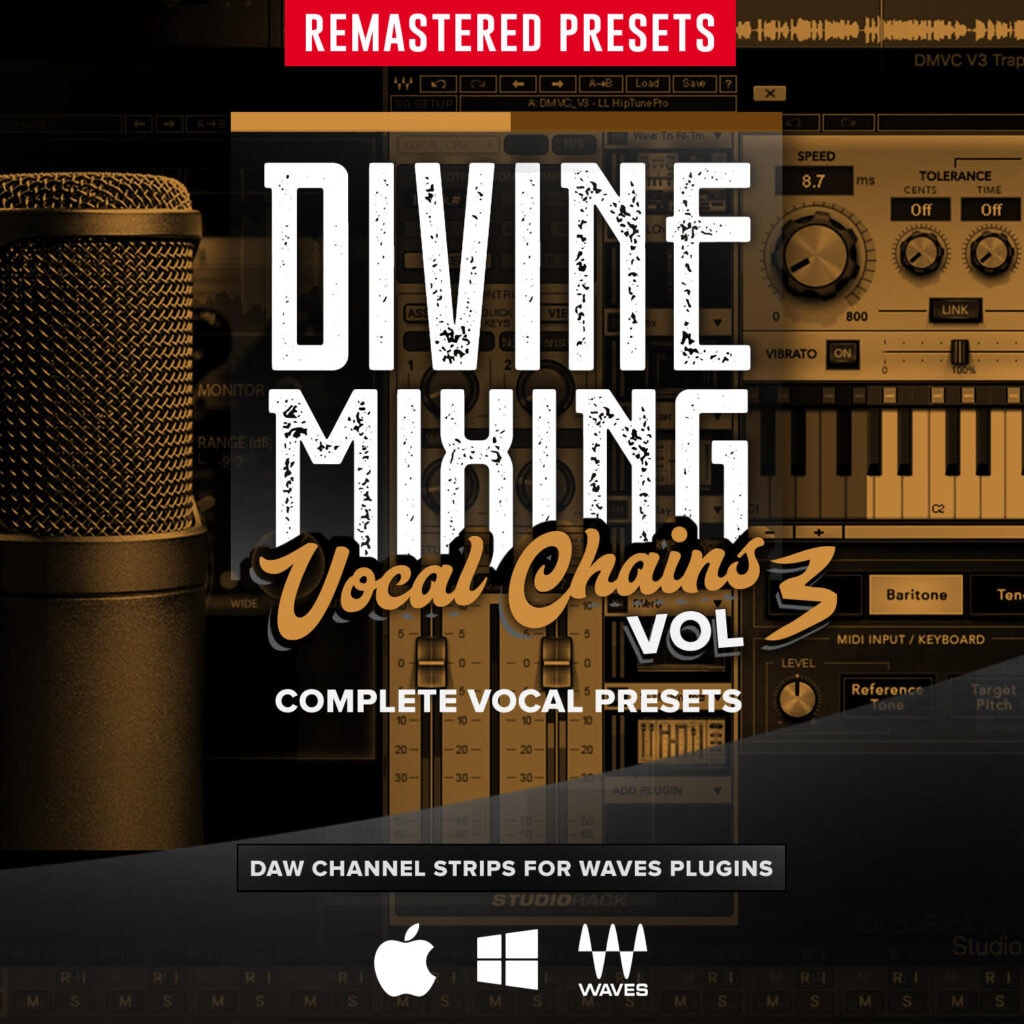